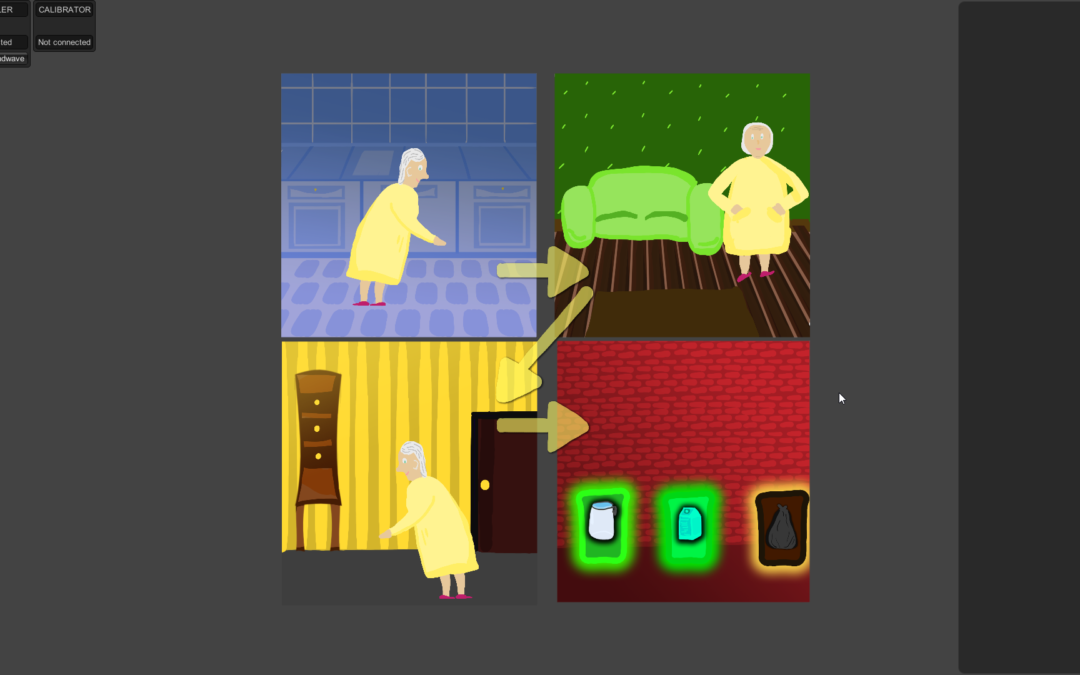 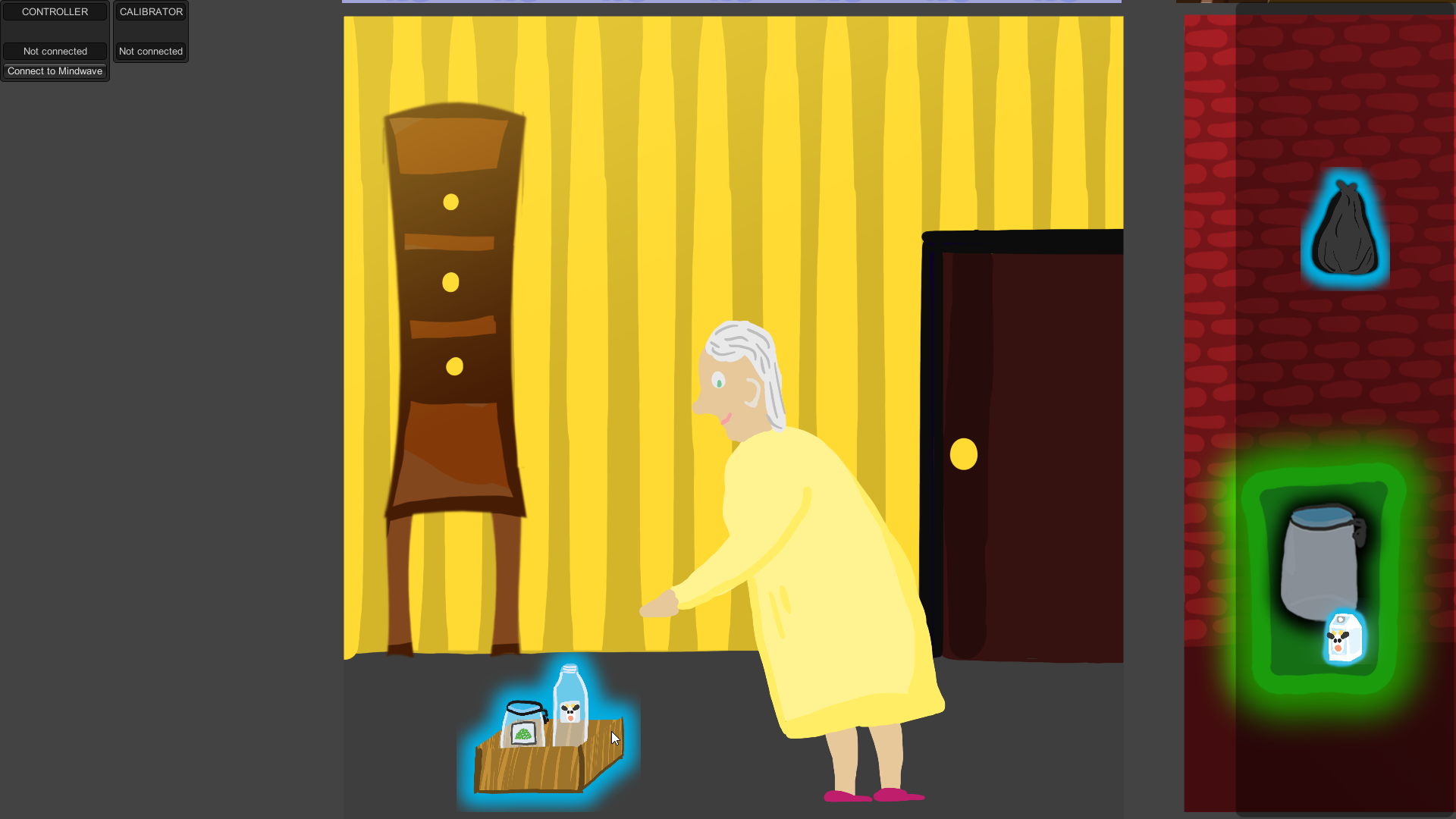 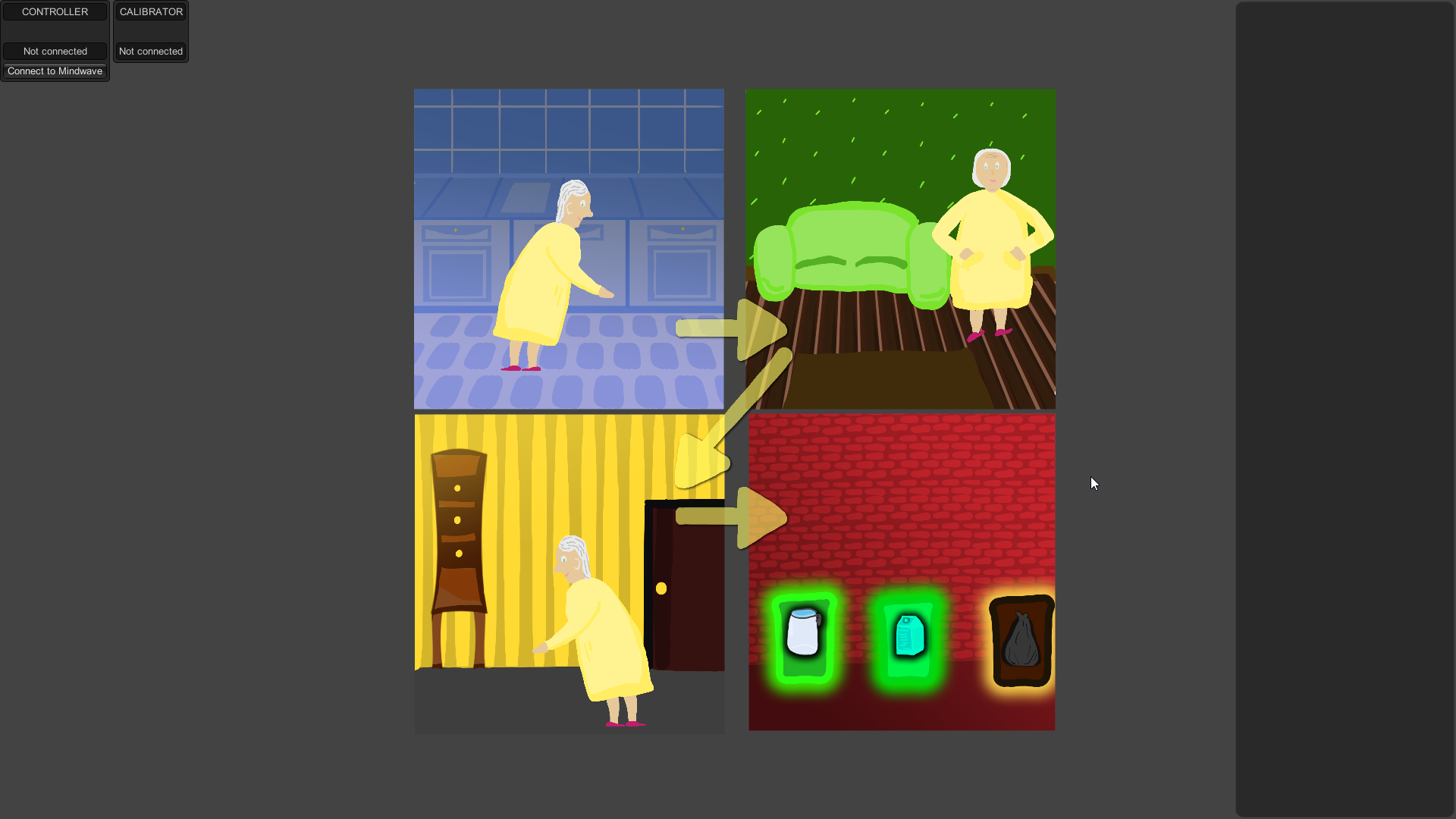 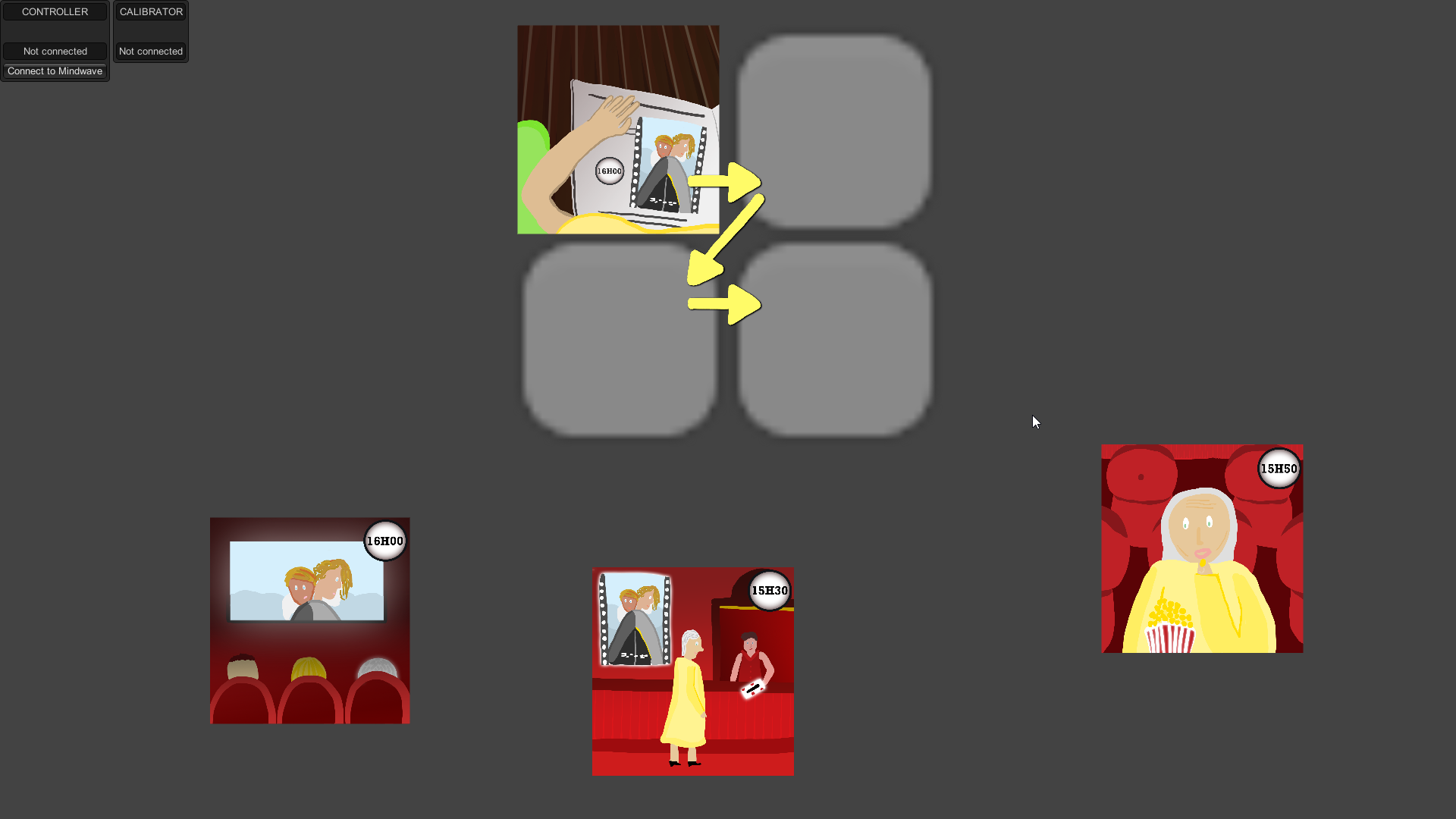 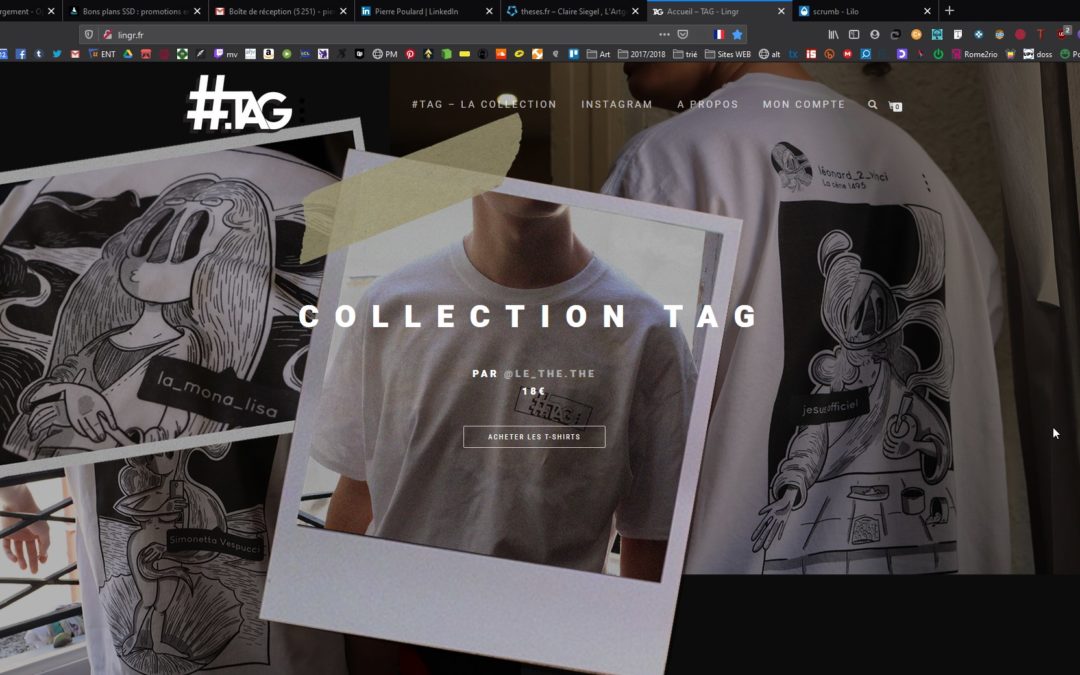 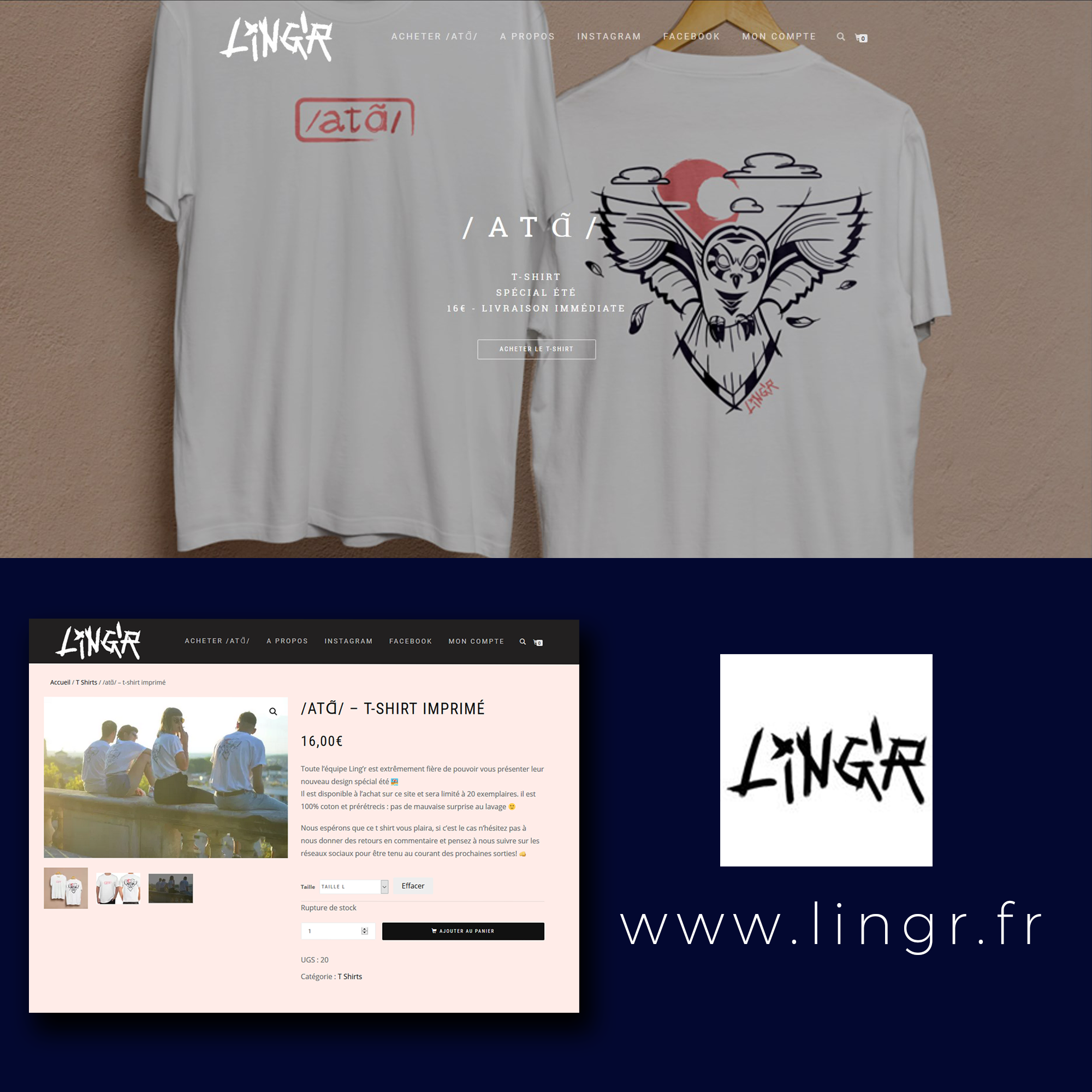 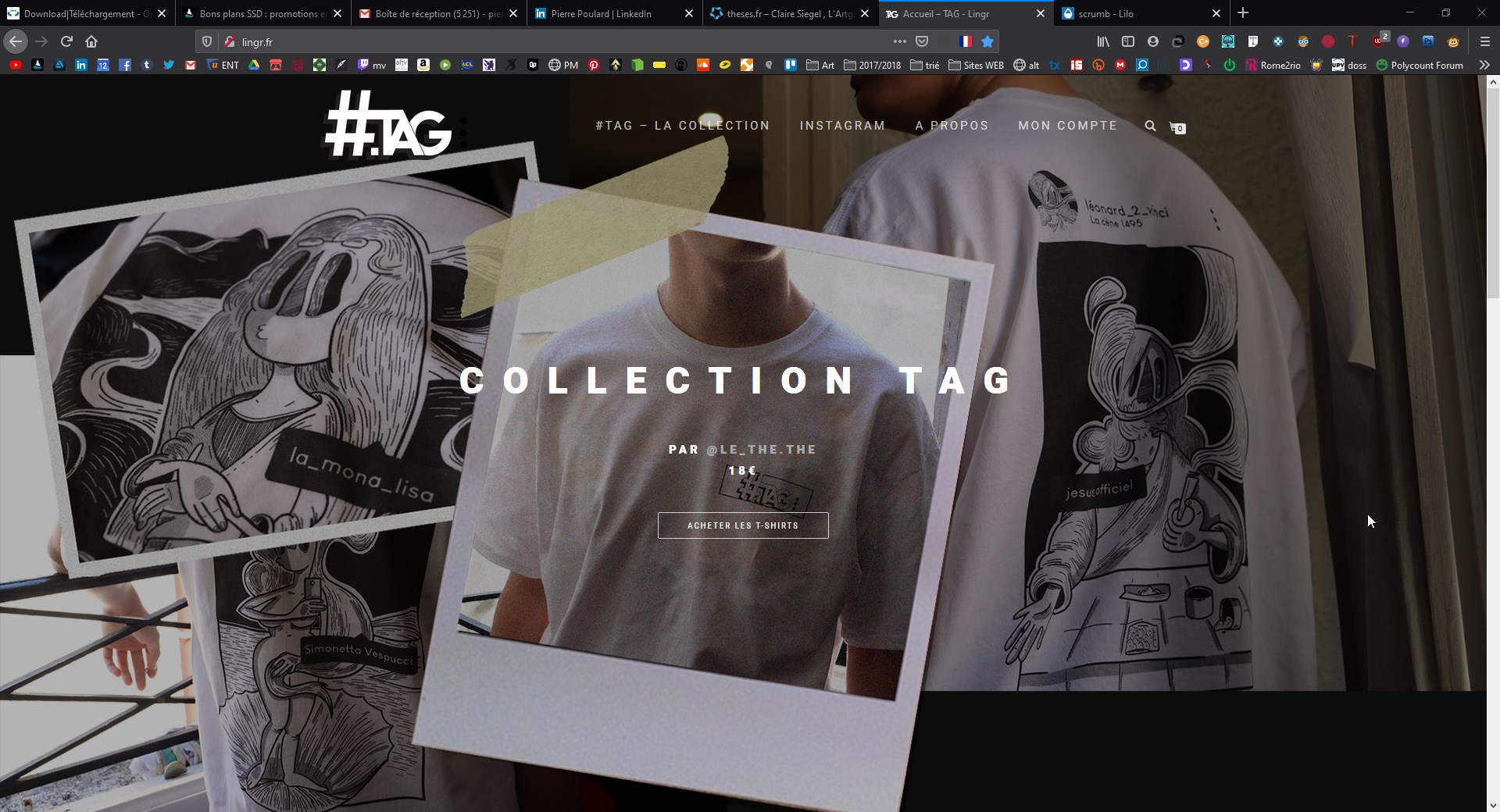 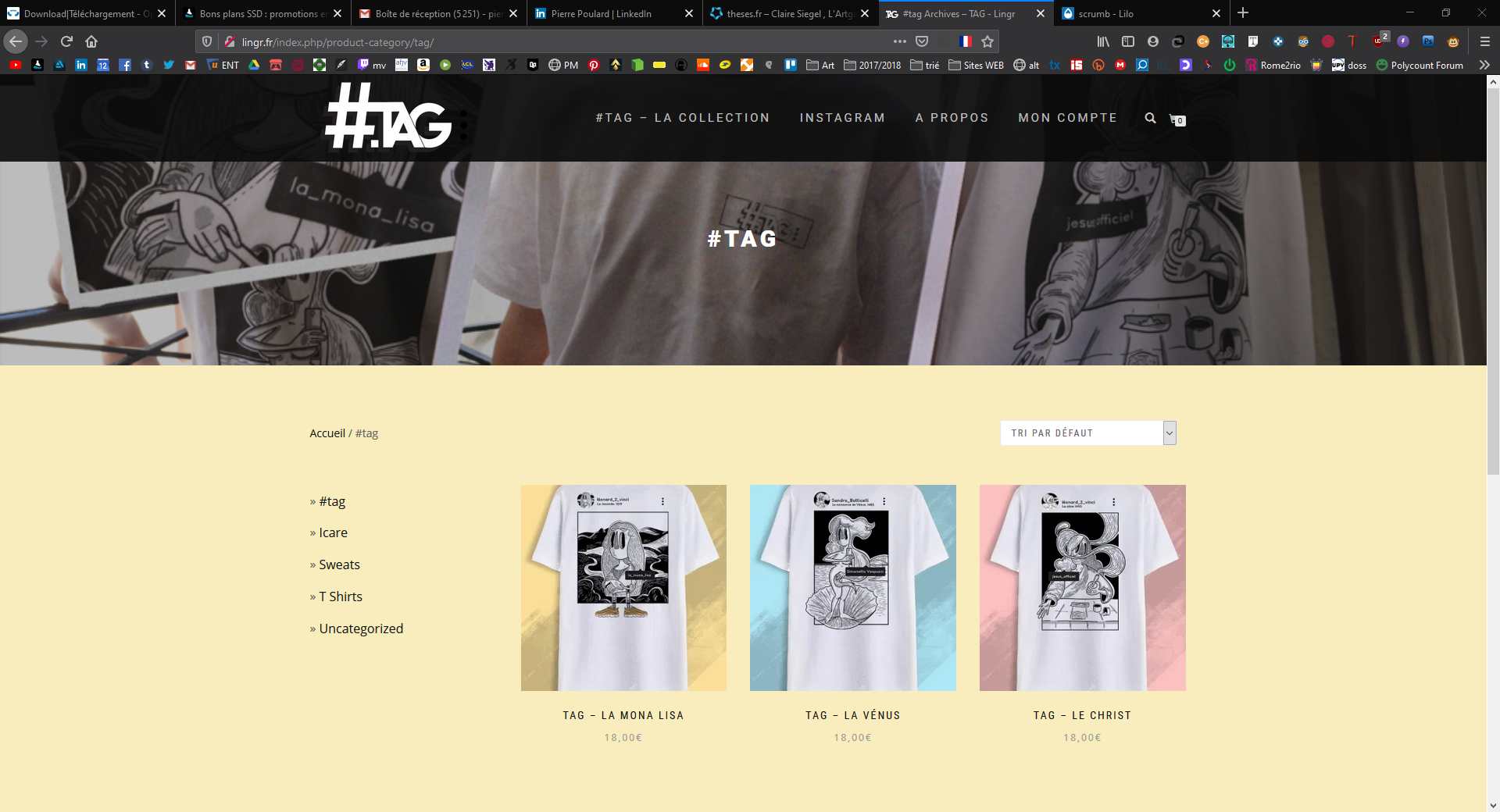 Realization of an e-commerce website to promote the brand of young designers "Lingr" through different collections: Ata and #TAG.

Personal project with a group of friends (14) 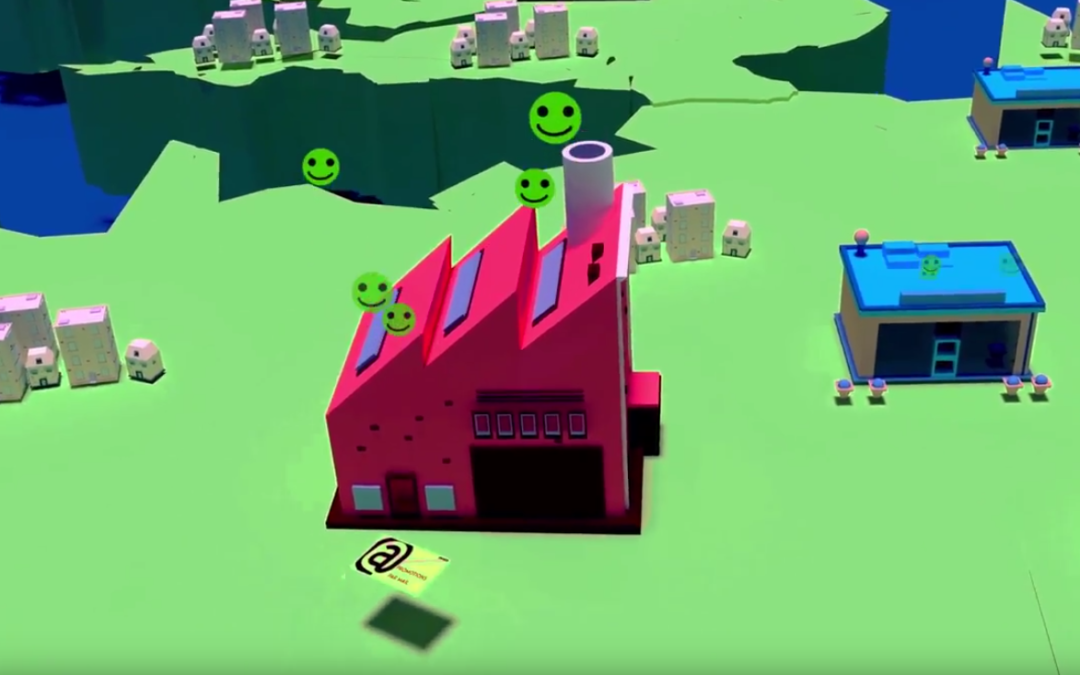 Realization of two animated trailers in 2D and 3D 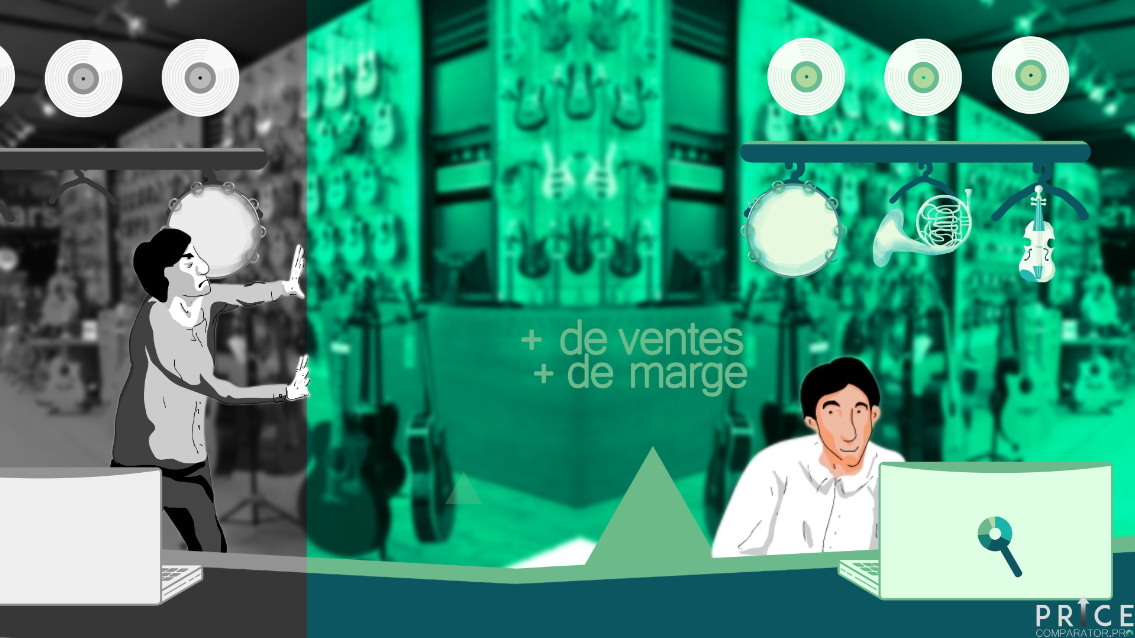 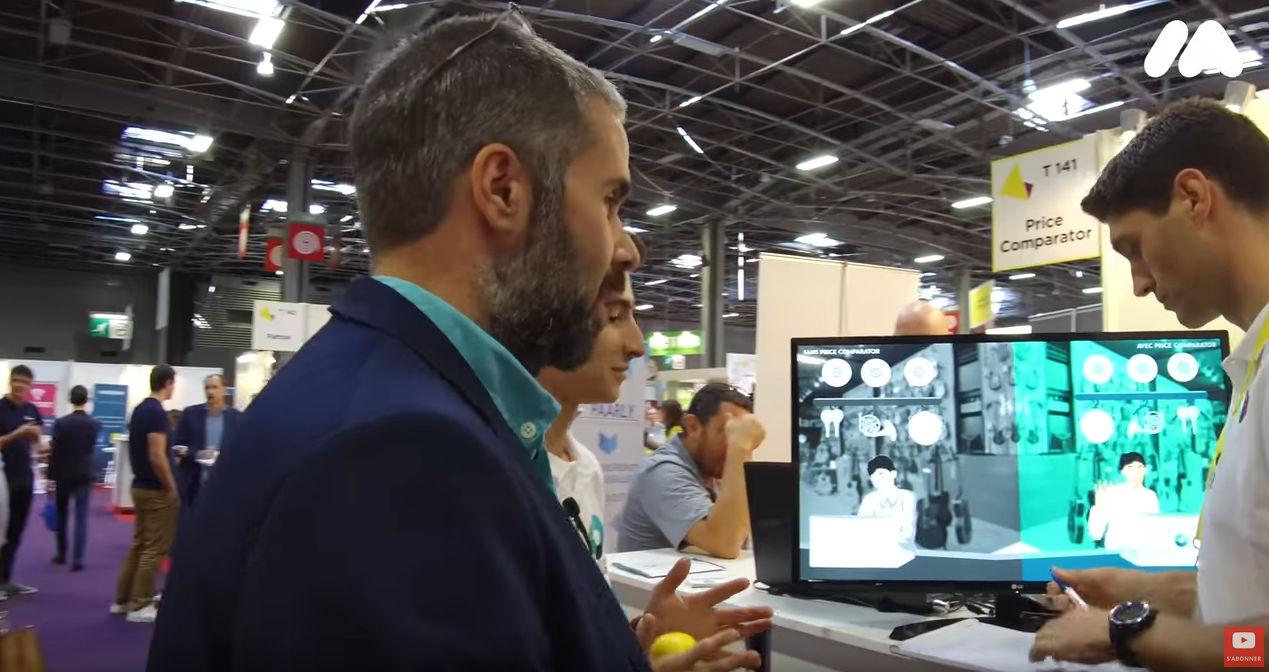 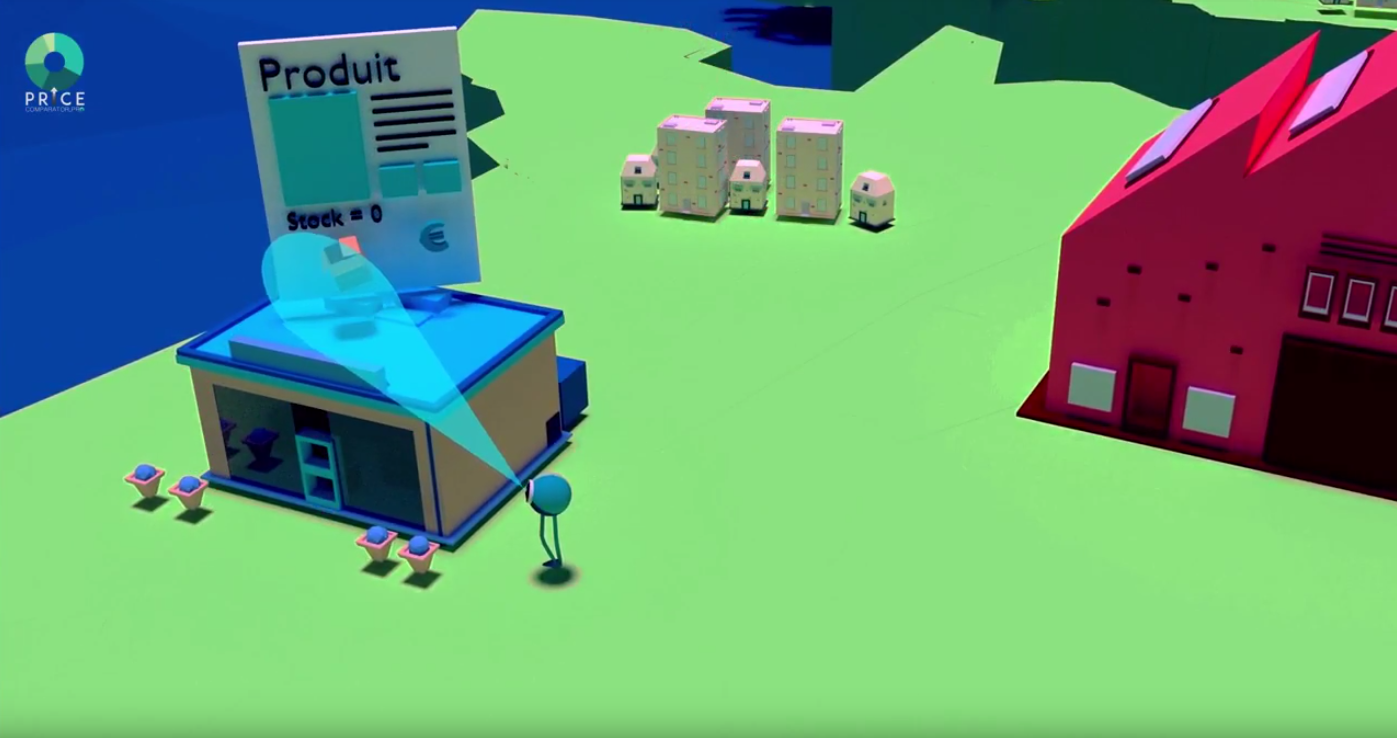 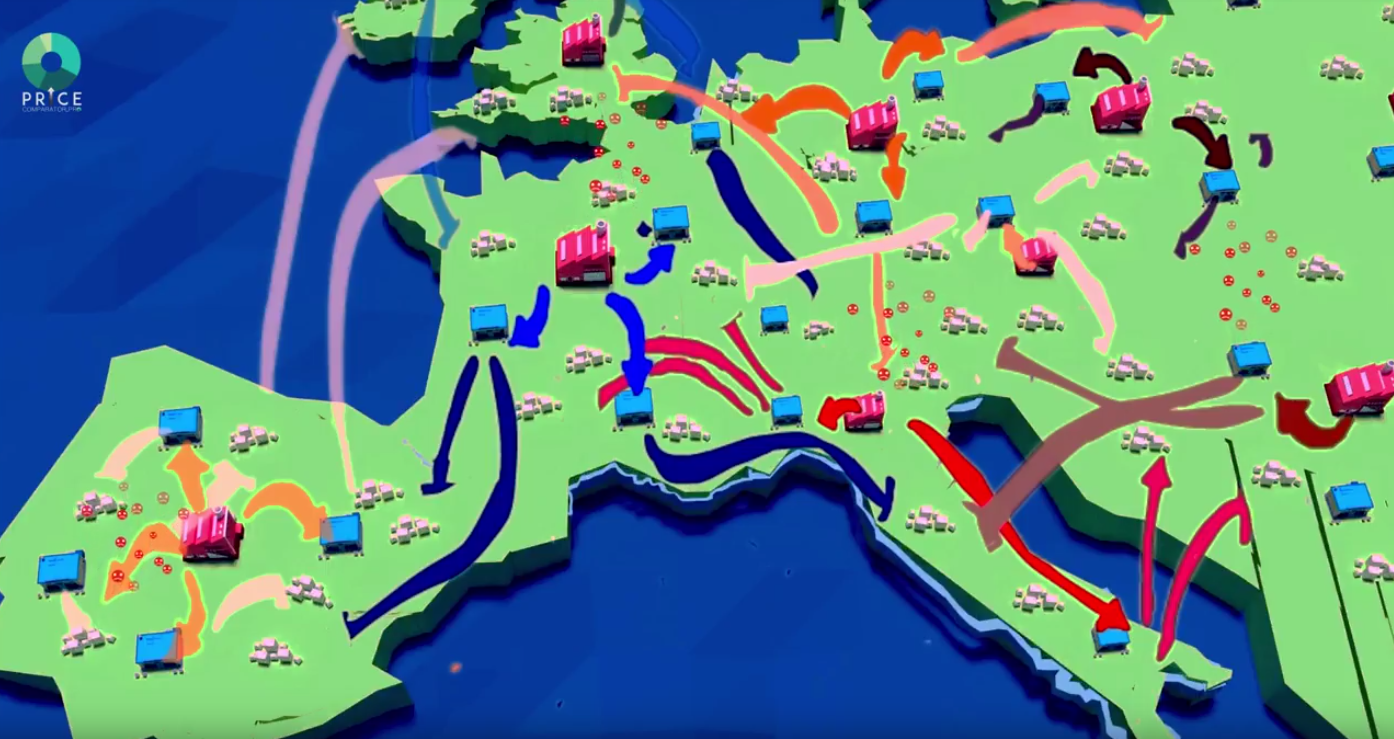 Design of two animated trailers in 3D Low Poly and 2D (rotoscopy) with a humorous tone for a price comparison startup. Conception of a storyboard, then conception of the 3D models, animation and post processing (effects, voice over, music...). Pair project with Juliette F. 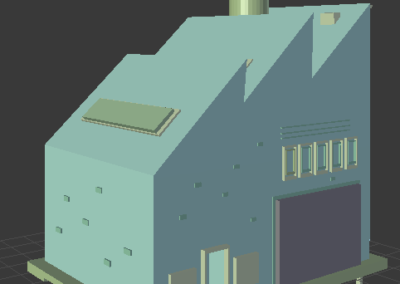 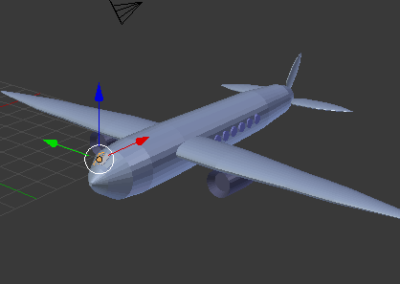 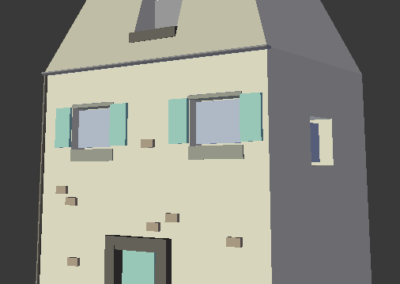 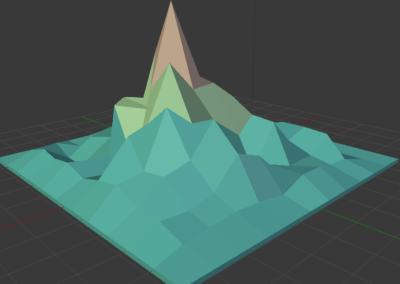 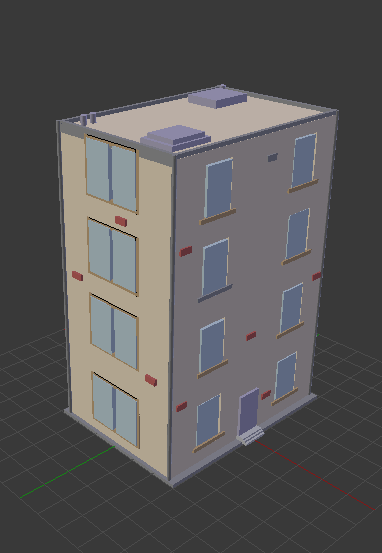 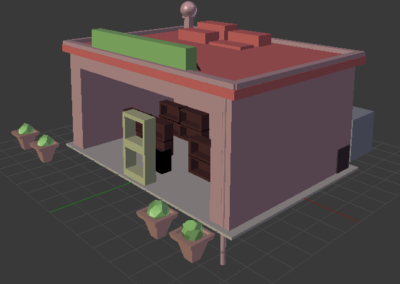 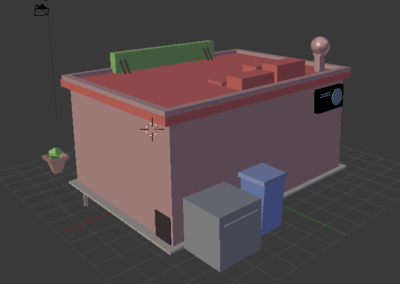 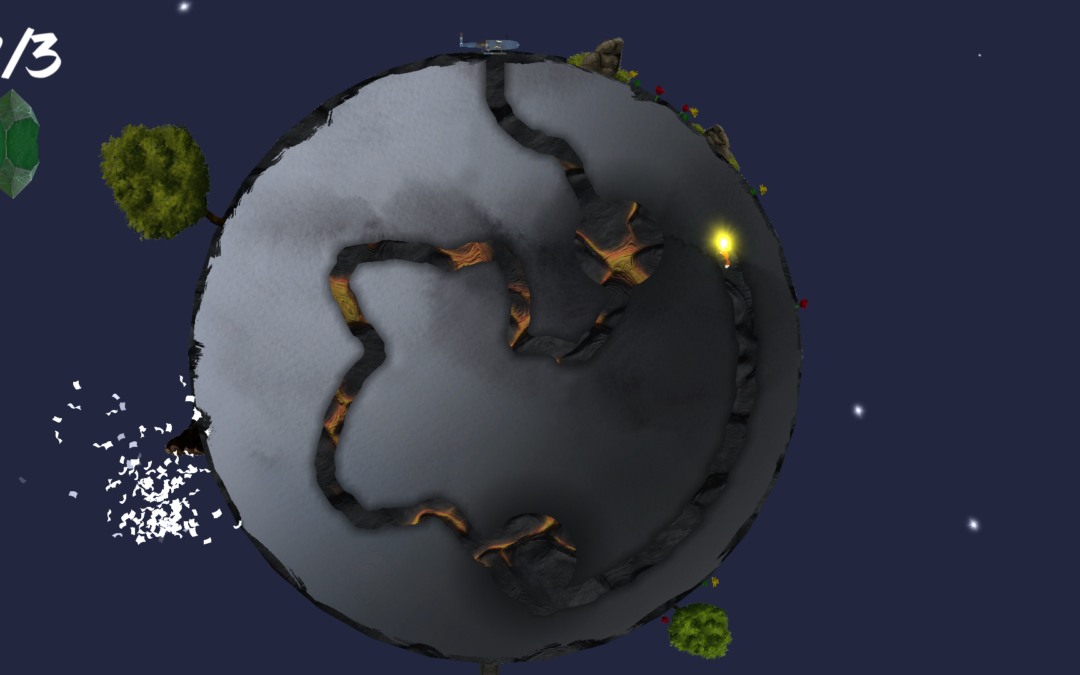 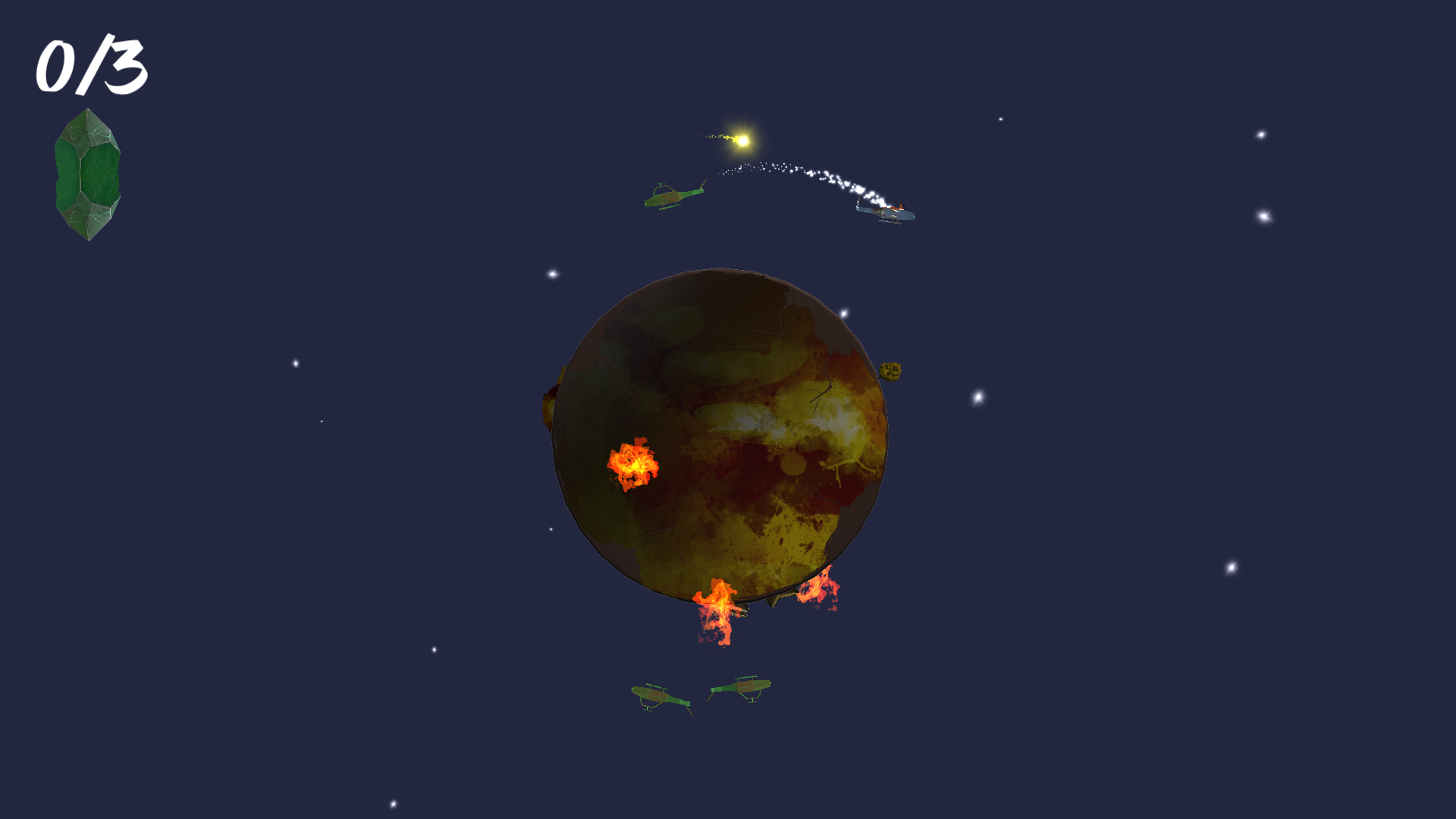 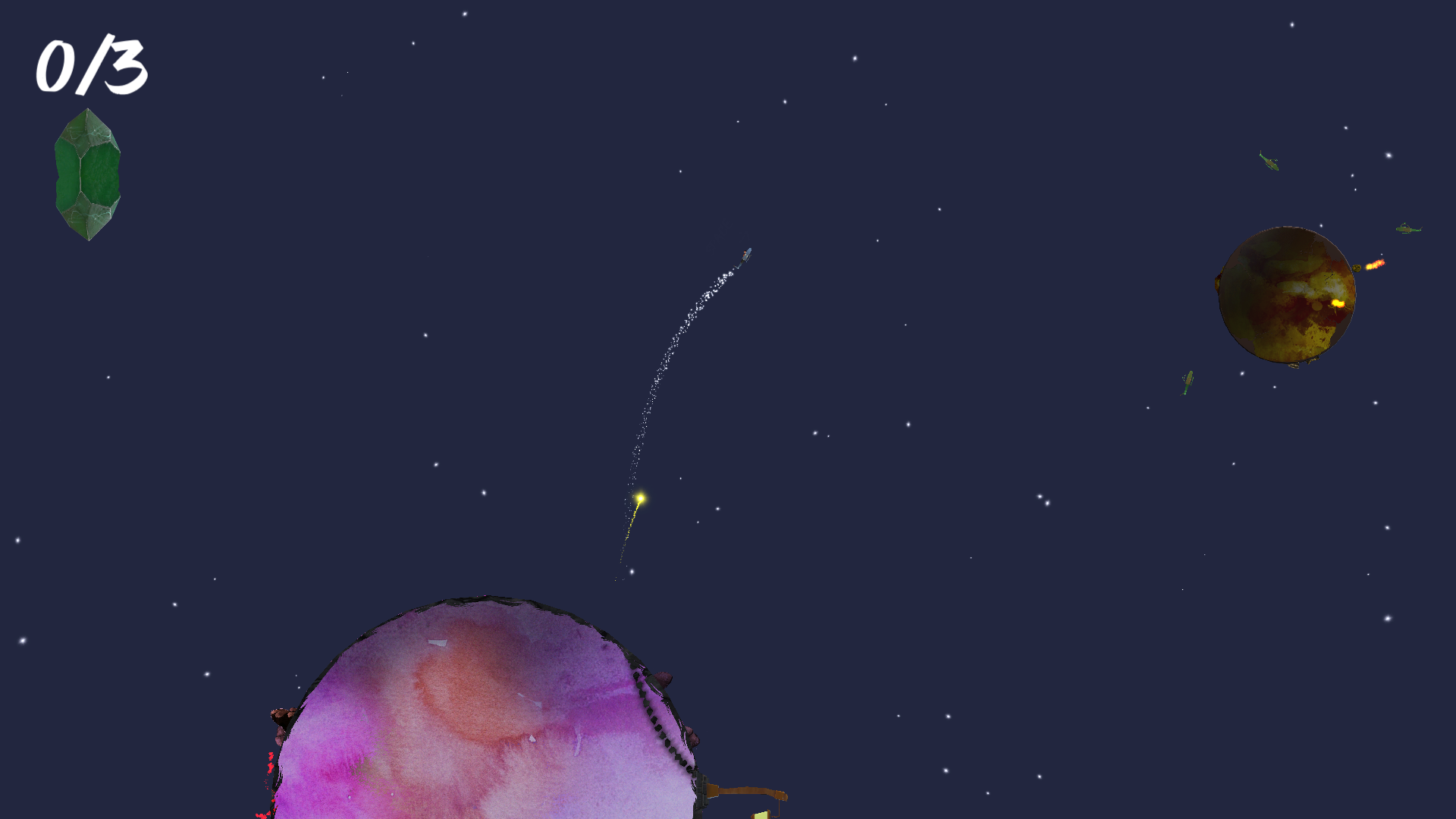 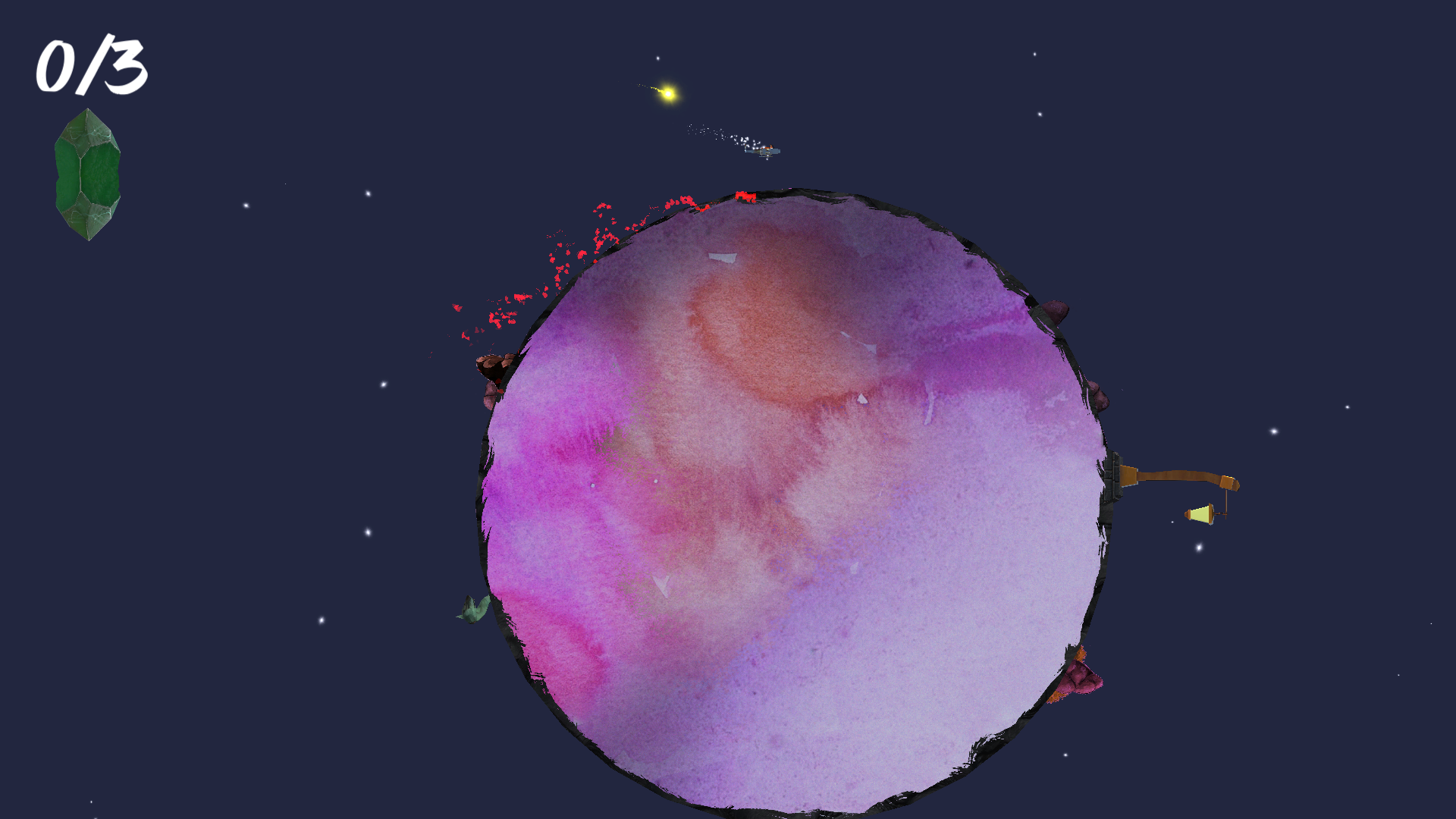 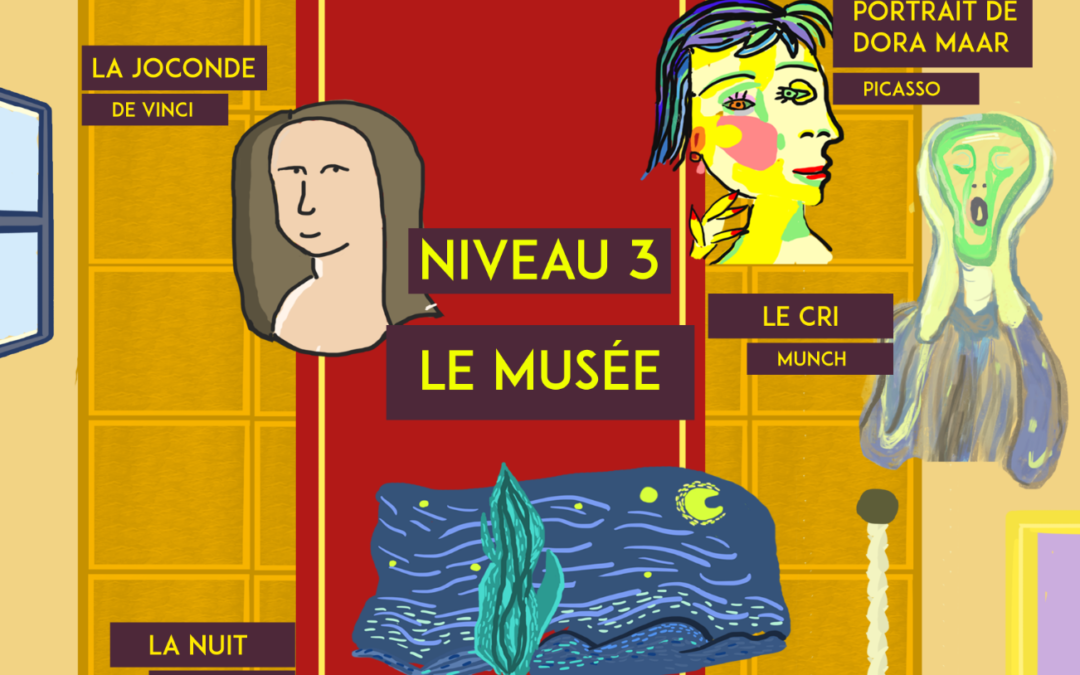 Educational game realized in 48 hours on the theme Museum, Museums. 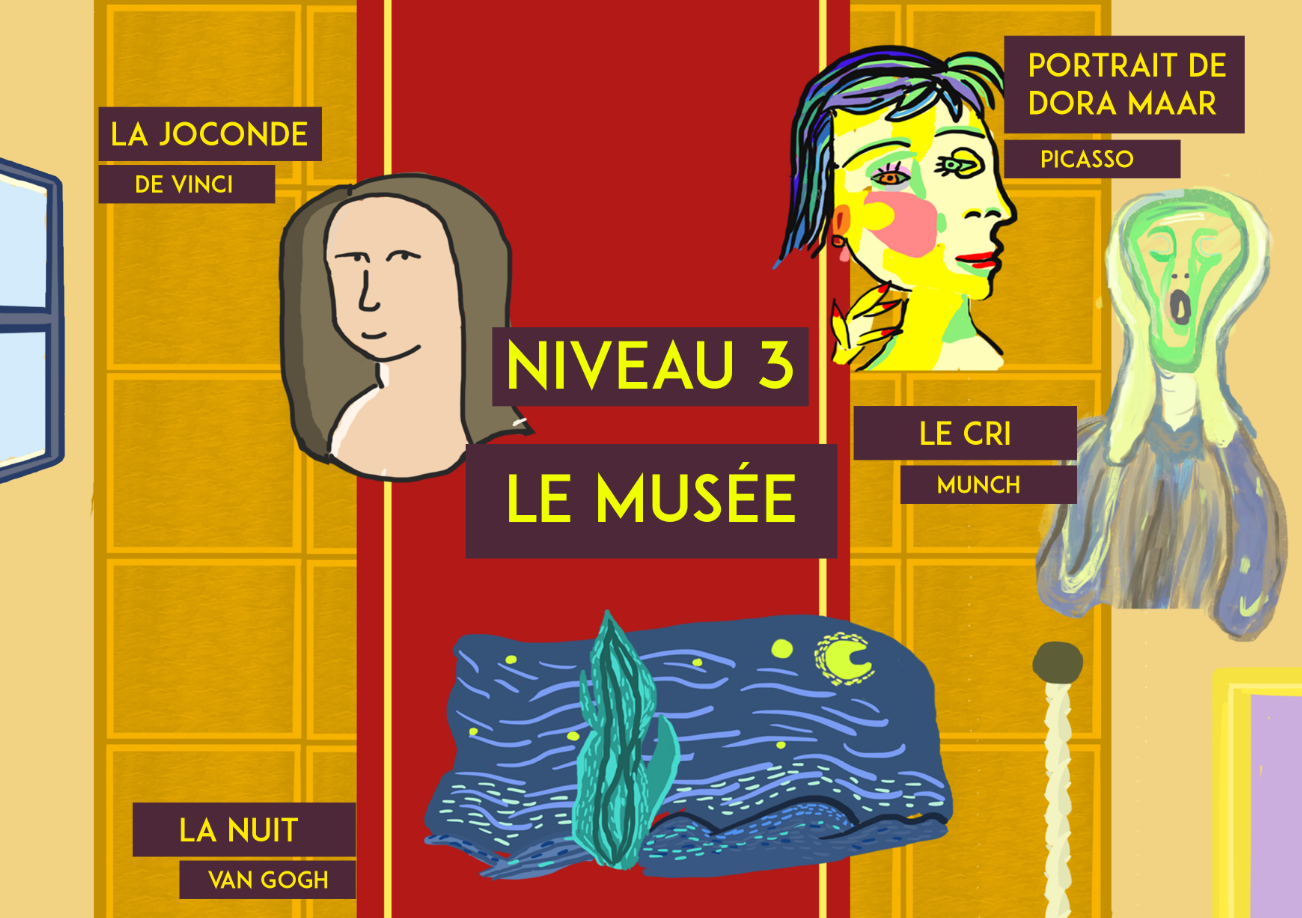 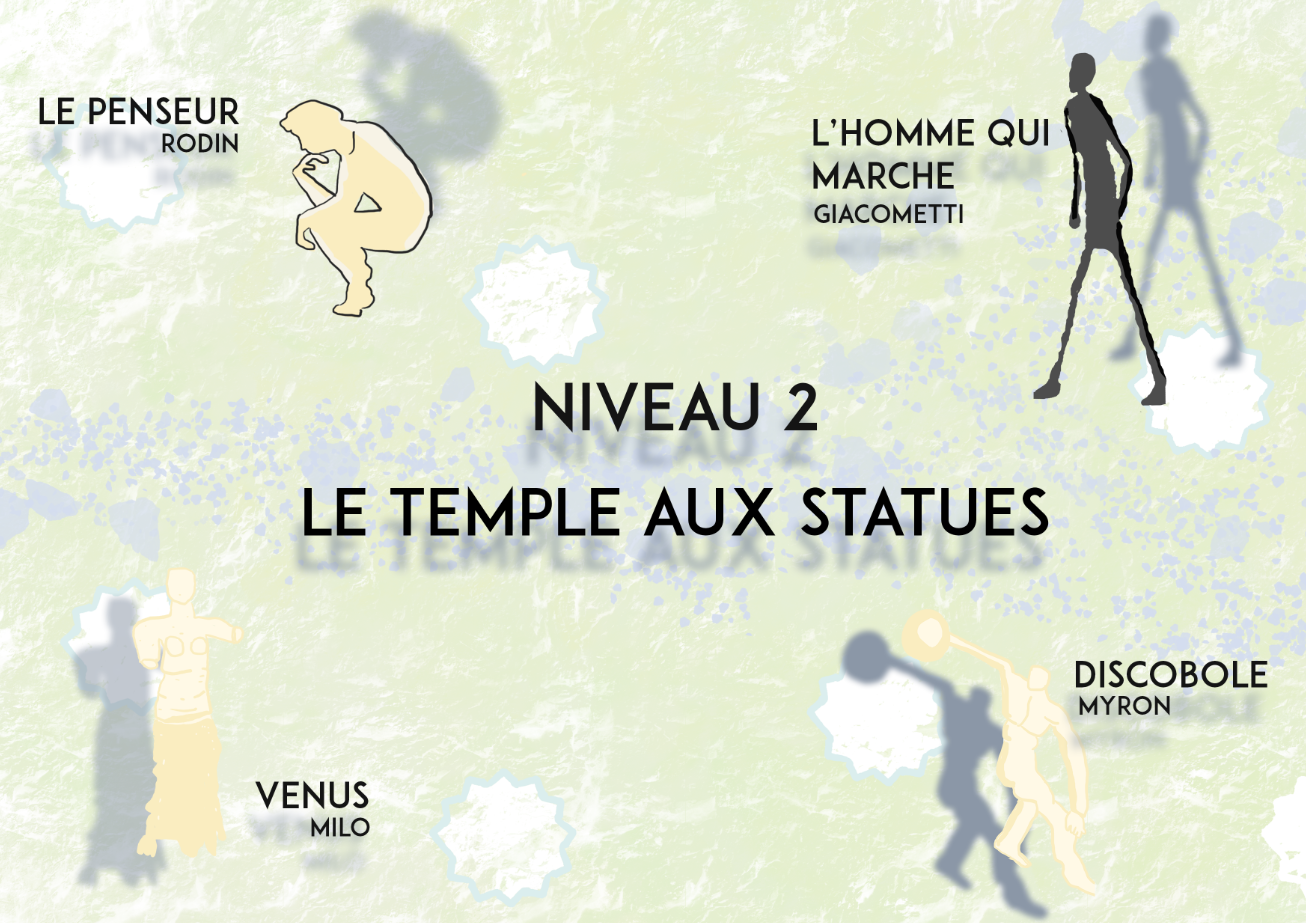 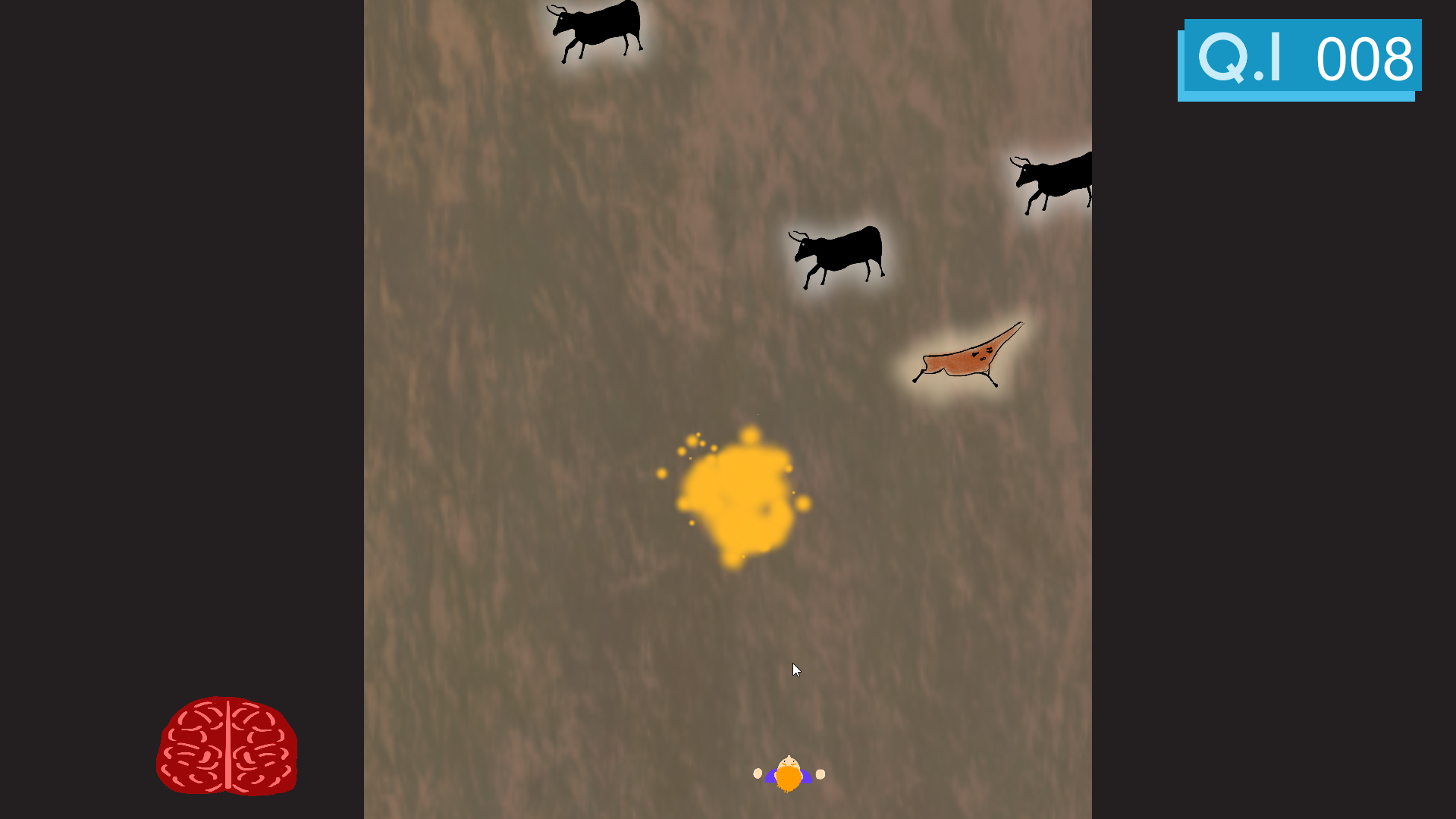 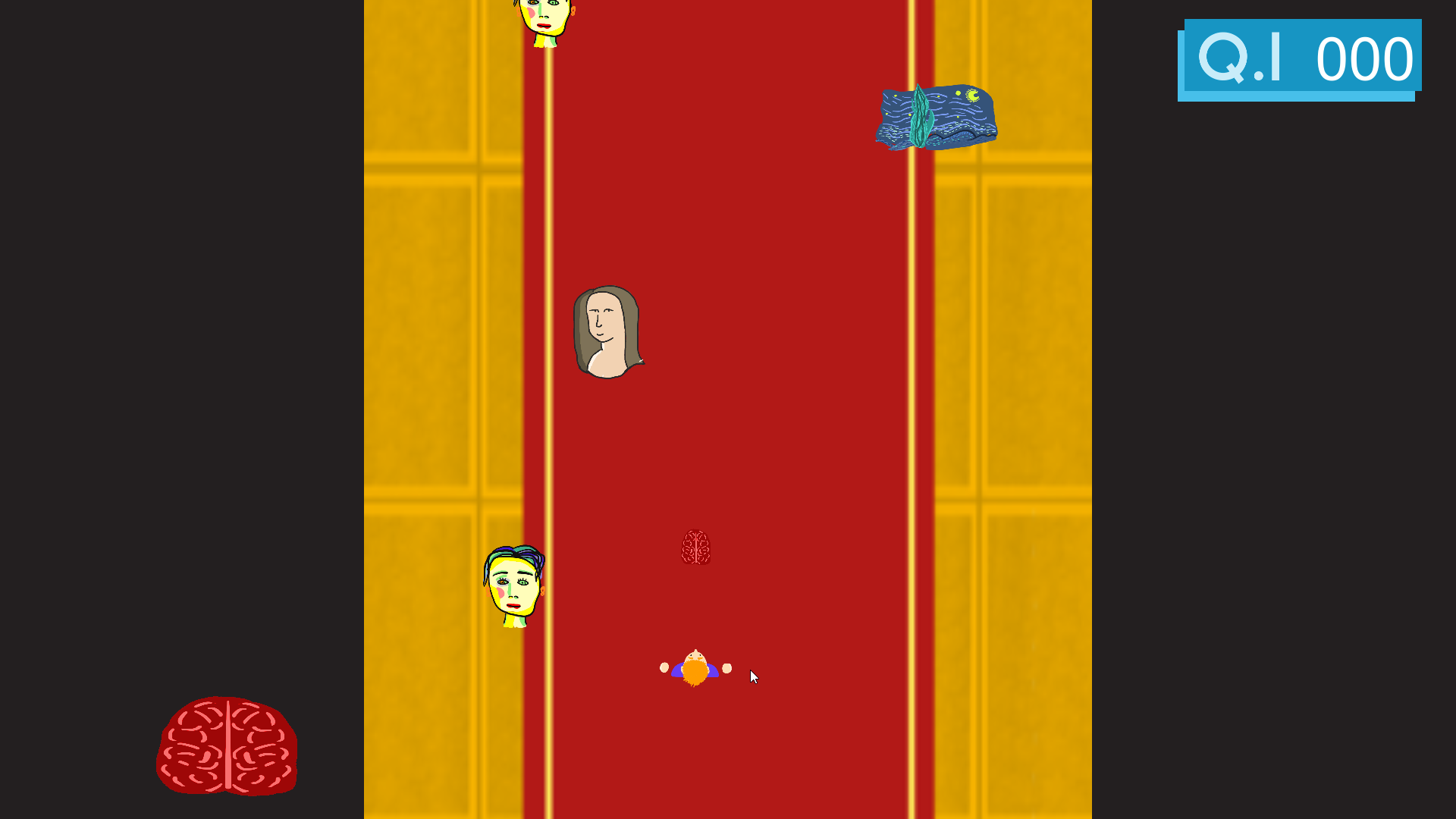 Culture Savior is a shooter scroller. The aim is to shoot on fake artworks to win some IQ in order to safeguard the true artworks. Three different environments: a museum, a cave prehistoric, a garden with statues.

Realized in one week end with a gamedesigner and a programmer, we obtained the second prize of the jam.